What do you imagine when you think of Hawaii? Palm trees, white powdery beaches, a surfers paradise? Well, it’s all of those things and more. We went to Oahu, one of the six islands that collectively make up the US state of Hawaii, and it certainly lived up to our expectations.

Oahu is the third largest of the Hawaiian islands, and about two thirds of the population live here. The state capital Honolulu is here as well as the famous military base in Pearl Harbour.

We had dreamed of going to Hawaii for so long but had thought that it wouldn’t happen as we could never afford it. So when my husband said that he really wanted to go and could I find out exactly how much it would cost, I set about researching flights and accommodation etc and making it happen! Our kids were aged 17, 15 and 3.

We initially thought that we would island hop and check out some of the other islands, but at the time of our visit the inter-island ferry had ceased operating and although it’s easy enough to fly between the islands, it would’ve been quite expensive for the five of us. But as we were only there for 17 days it worked out for the best that we stayed on Oahu as it meant that we really got to know our way around the island and explore it properly. After searching for flights I found that by splitting the journey into two parts I could get the price down. We flew with British Airways to Los Angeles and then with Allegiant Air from Los Angeles to Honolulu (a five hour flight). I discovered that the cost of accommodation in Hawaii is quite high, especially for an apartment for a family of five. But eventually I found a great little apartment on airbnb in Kailua that slept four but the owners were happy for us to let our 4 year old sleep in our bed.  They also let us borrow loads of snorkelling equipment and bodyboards so this saved us a lot too!  We spent our first week at this apartment and then the following 10 days we stayed with some lovely hospitable friends who had lots of room for us.  This was fantastic as we got to experience the island with locals and get all their inside knowledge! 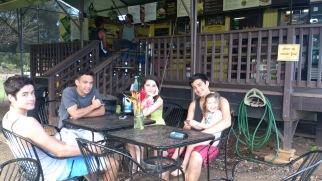 Here are just a few highlights from our trip: If you get the chance to go to Oahu I would highly recommend it, we had the time of our lives and we will return one day….. 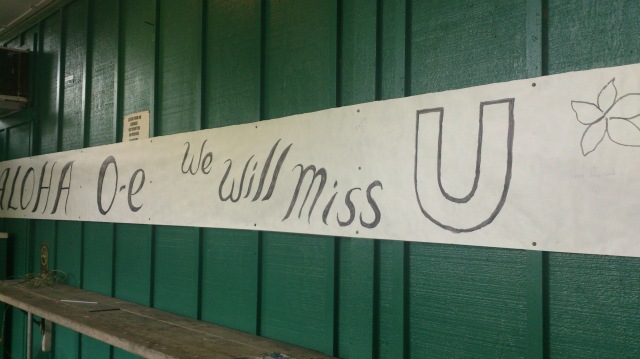 After flying back to Los Angeles from our Hawaiian trip, we headed off on a 3 week Road Trip….up the Pacific Coast Highway, and then on to San Fransisco, Lake Tahoe, Yosemite, The Grand Canyon and finishing  with a day at Malibu Beach. But I’ll save that for  another post……..

If you’re considering travelling to China check out the following posts: